> What is the swiftlet house?
> Popular Swallow Breeding
> Prosperity of raising swallows
> After the construction is completed, will the swallow come by himself? 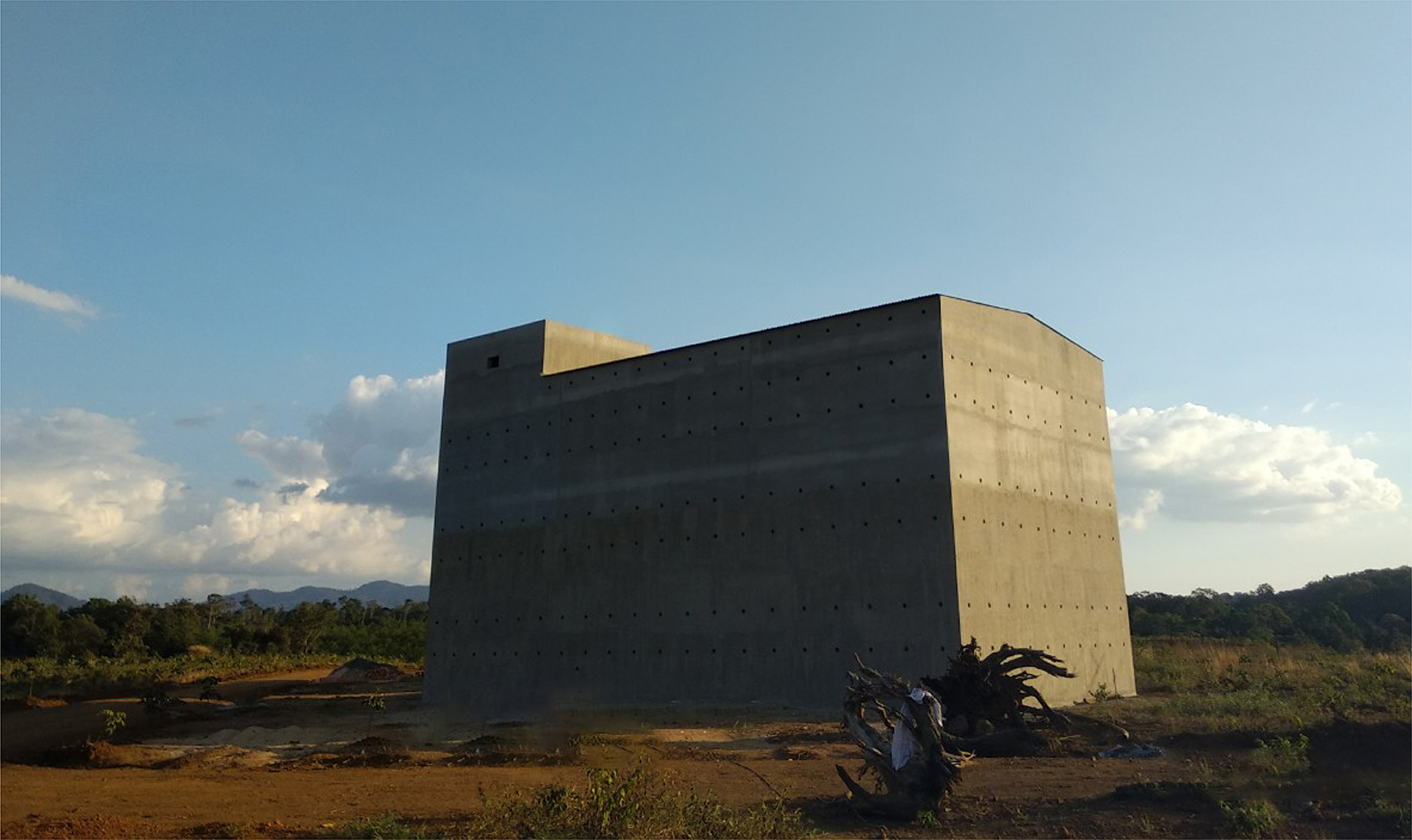 The swift will come by itself

After finishing the building


What is the swiftlet house?

Swallows breeding “that because of the high risk of swiftlet picking, modern swiftlet farmers will build swiftlet houses to attract swiftlets. The nests taken from the swiftlet house are called “Swallow’s Nest”. The coastal areas of Indonesia and Malaysia are the main production areas. 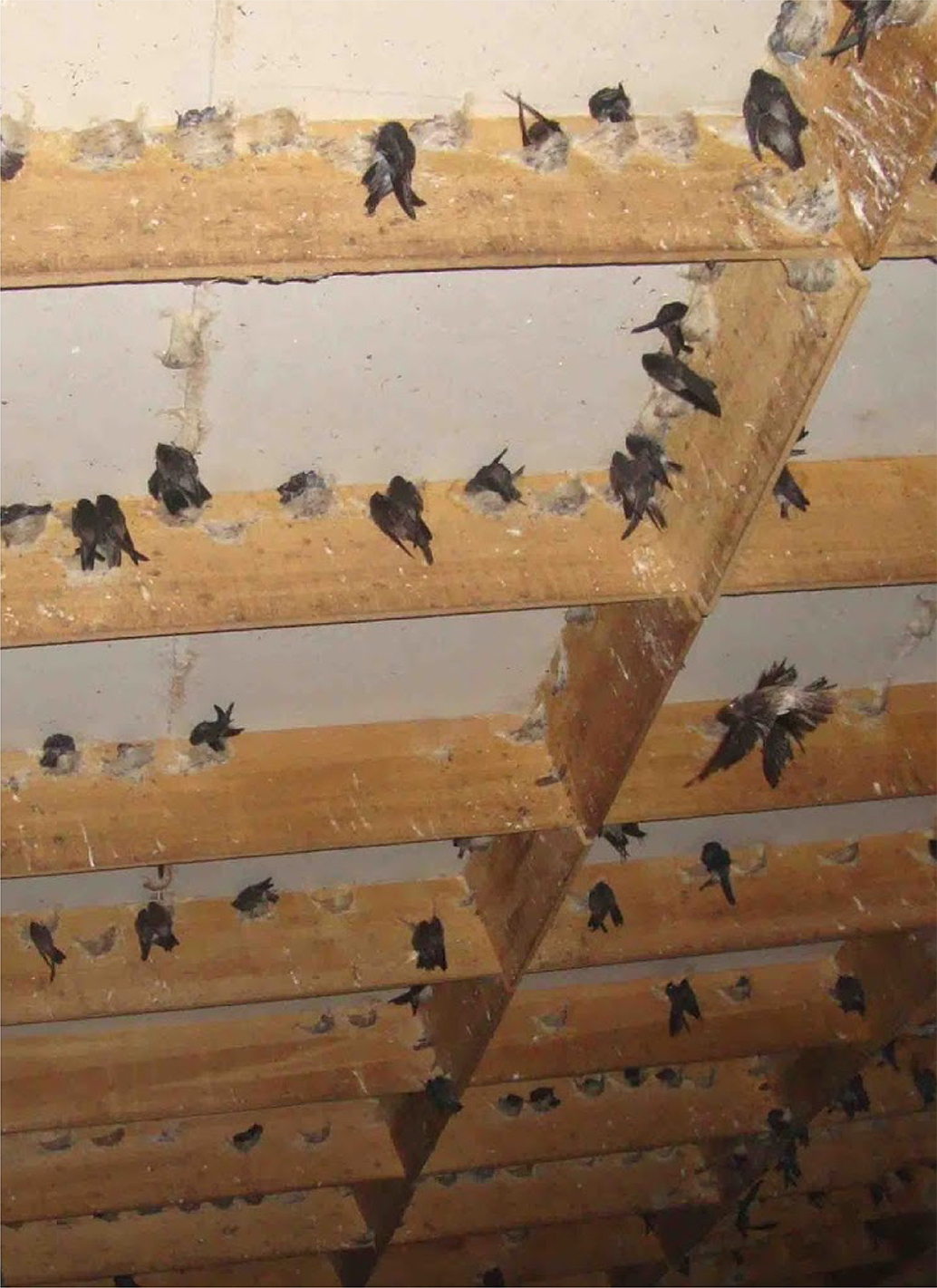 (Swallow farming) first started in Indonesia. Many environmental advantages of local natural caves in Indonesia create favorable conditions for swiftlets to live and nurture. Therefore, abandoned houses near the coast of Indonesia sometimes have swiftlets to nest, this phenomenon becomes an opportunity for the development of artificial swiftlets indoor breeding technology. With the strong development of the swallow farming industry, many people started to want to get rich by raising swallows because they thought that by building a coastal swiftlet house, the swiftlets would build nests inside and earn money for themselves. But is it really that simple? This time, let’s start with the growth of house swallows in Malaysia to find out if it’s really easy to raise swallows!

The edible bird’s Industry in Malaysia began to emerge rapidly in the late 1990s. In May 1988, a large-scale anti-China case occurred in Indonesia (commonly referred to as the Tyrannosaurus). Black May riot). A large number of Indonesian Chinese have been forced to leave and flee to neighboring Malaysia. In order to survive, these Chinese started using bird nest technology and investment cooperation with local people.

Then, with the rapid development of China’s economy, the demand for bird’s nest in China increased significantly, and the swiftlet farming boom in Malaysia also increased rapidly. At that time, everywhere on the street, there were experts who raised swiftlets, claiming to be able to provide technology and equipment to help swallow farmers attract swallows, and there were even many “swallow raising forums” to collect. attract people who lack bird nest. knowledge to participate in investment. The boom of swallow farming in Malaysia can be seen from this. However, the success rate in Malaysia is only about 1/3. 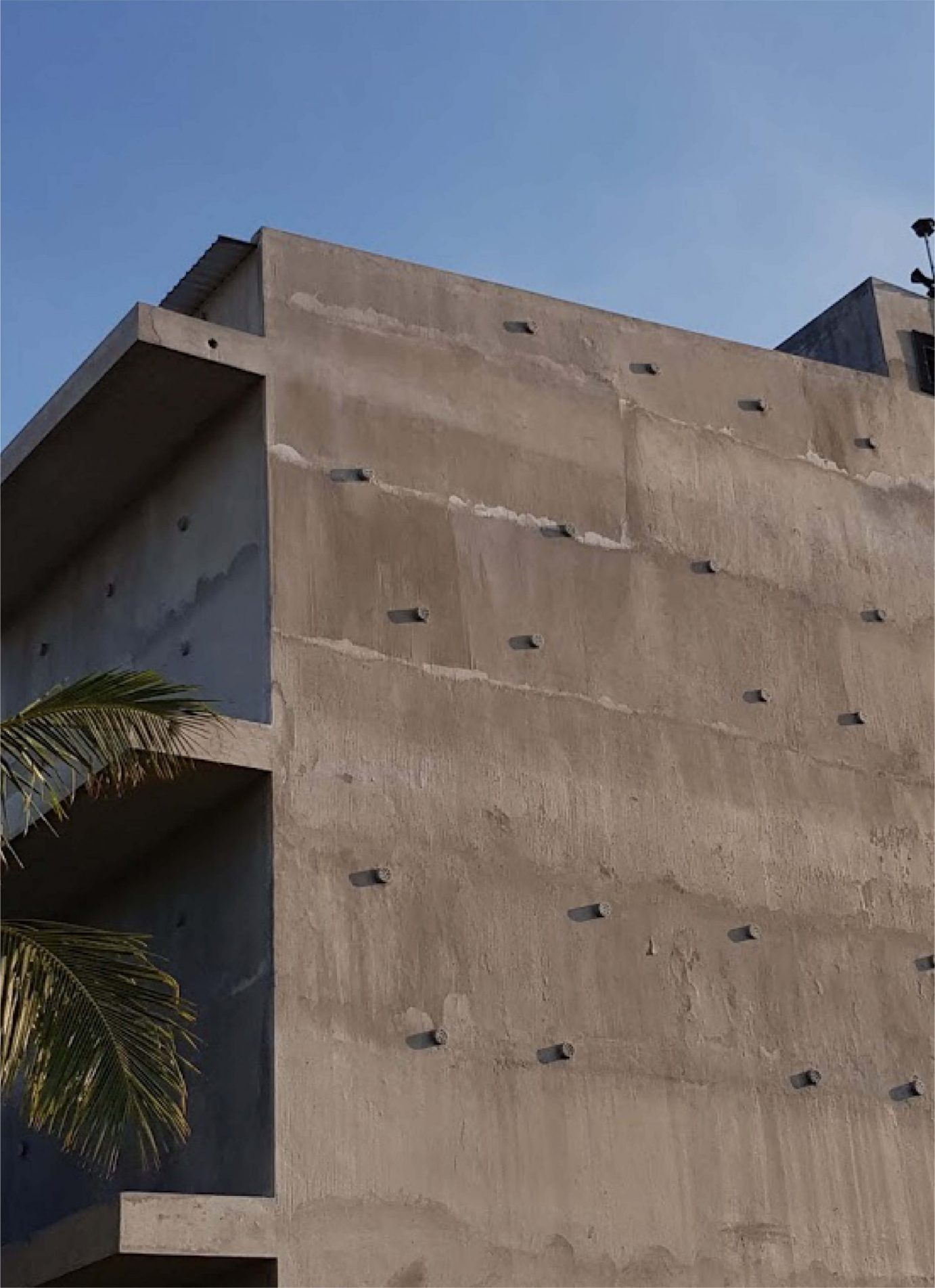 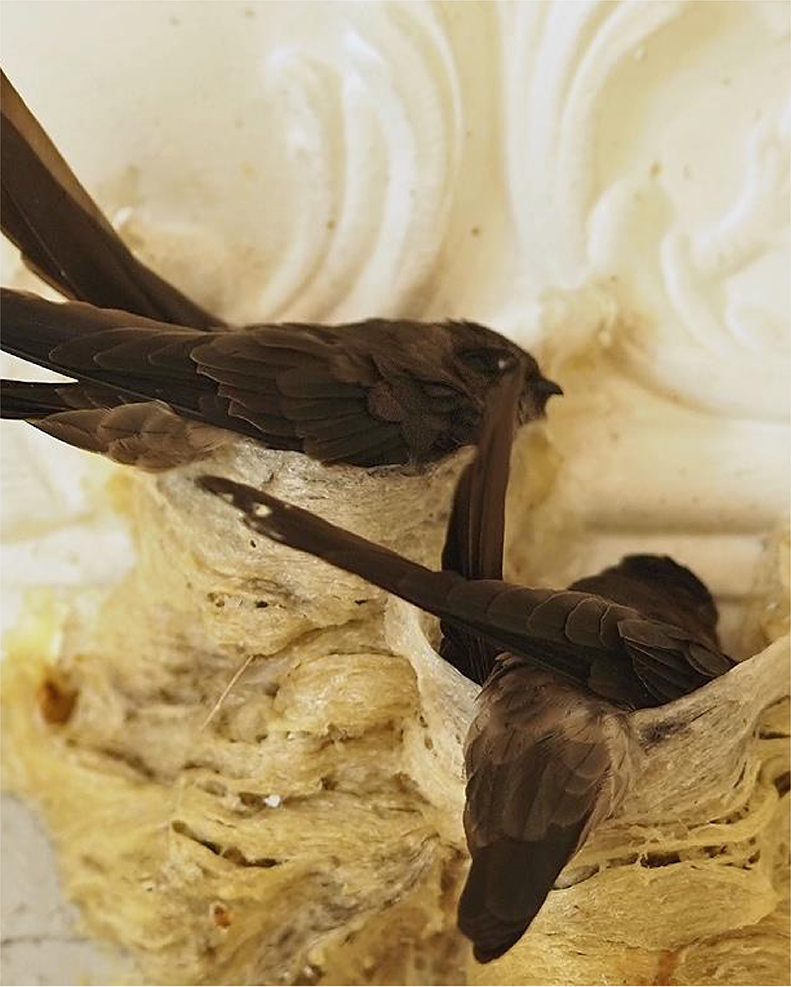 After the construction is completed, will the swallow come by himself?

As mentioned again in the same section, golden swifts are not artificially raised. The so-called swiftlet farming doesn’t exactly represent the mystery of this profession. It would be more correct to call it “swallow”.

According to the behavior of swiftlets, they do not eat artificial food and will forage outside for long periods of time, simply hanging the treetops in the wild when they rest. For swiftlets, the artificial swiftlet house is only a nesting place for a short time, the swiftlet owners can only try their best to create an environment that the swiftlets like and “attract” the swiftlets to live. cannot be forced. 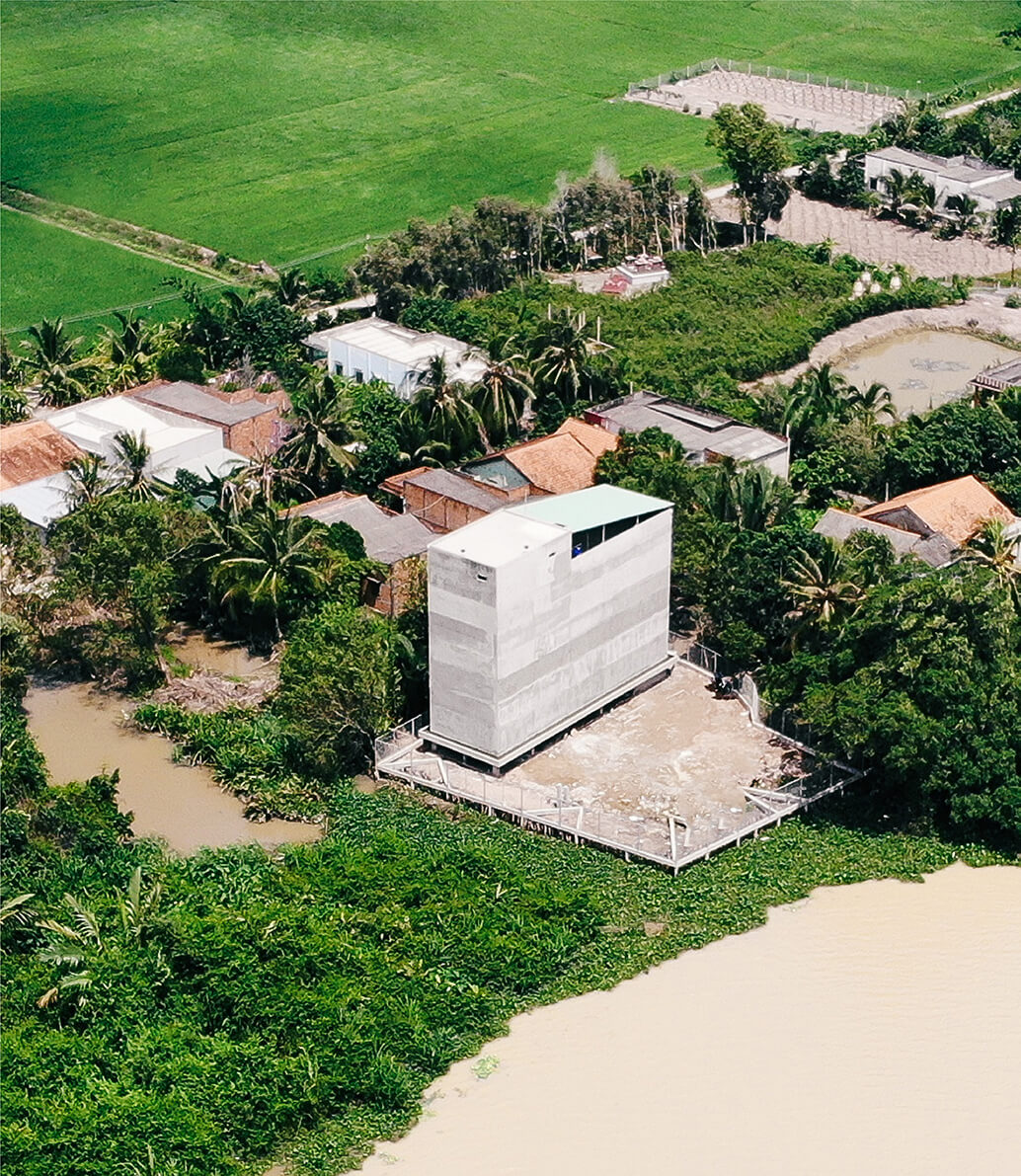 Among the many ways to attract swiftlets, the common ones are to build swiftlet houses in places with rich natural environment, install devices to prevent animals from entering, maintain a humid environment of the swiftlets, and make noises. chirping of swiftlets … etc. Various methods are heard from time to time.

However, there are many technologies that are difficult to standardize the internal structure of the swiftlet house, the humidity that needs to be maintained in the house and the type of bird sound. When a swiftlet house was built, the equipment was broken and the bird’s voice was heard, but the swift was not seen. I searched for other professionals and found out that they were making the sound of fighting swiftlets. No wonder Swiftlet couldn’t help but get through the door.

In the past, building houses and raising swallows largely depended on luck, but now the knowledge of swallow farming has been improved, equipment is better, but attracting swiftlets to live is still depends a lot on the long term. If a link is flawed, the probability of failure is still very high, there are many Yan Nong farmers who have lost money after a large investment. If you are intending to invest, build a swallow house and raise swallows, I recommend you think about it! “ 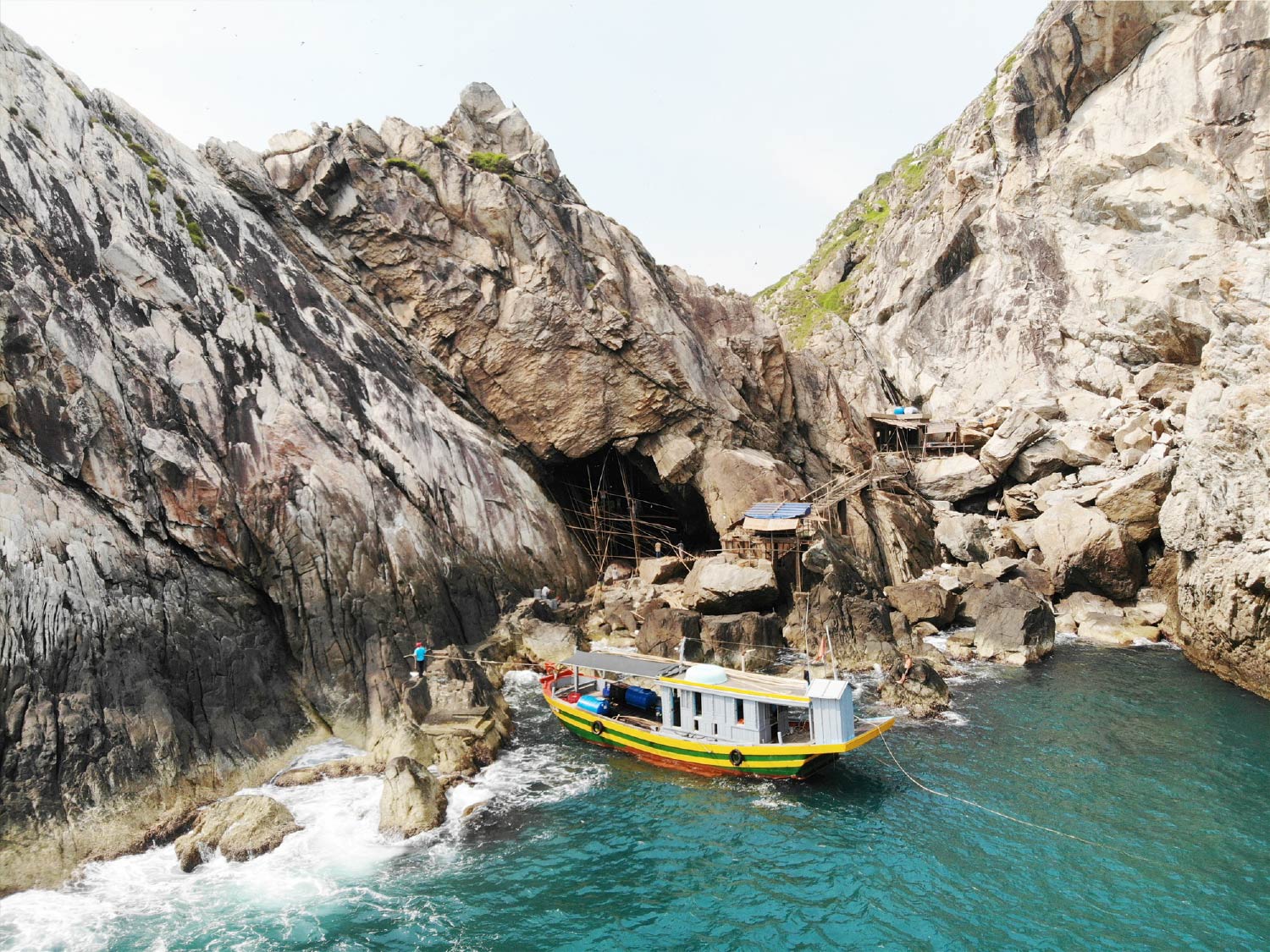 We pick the bird nest is to help to protect it !